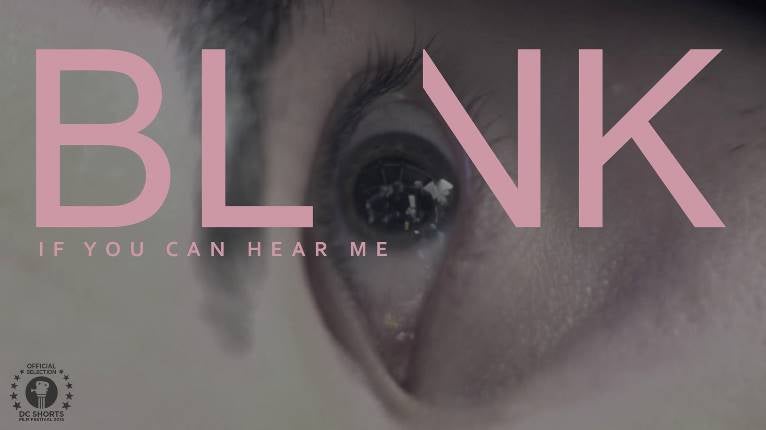 A few months ago, an intrepid group of CCTers made an experimental short film accompanied by an original composition. That film has now been chosen as an official selection of the DC Shorts Film Festival. And now you have the chance to see just how weird (and awesome) your fellow CCTers are.

On Saturday, September 12, 7:00pm at the Landmark E Street Cinema, the DC Shorts Film Festival will be screening our film: Blink If You Can Hear Me.