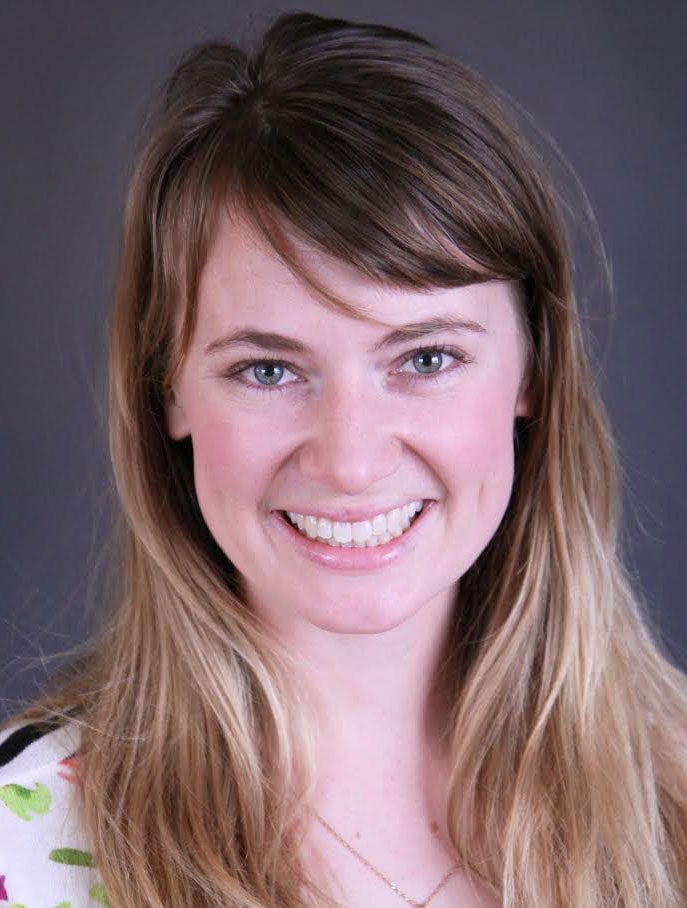 This Spring, Margaret (Morton) Jackson was selected for two prestigious awards: a Boren fellowship to study in Japan and a Fulbright grant to do research in China. She chose the Fulbright which will sponsor her research into renewable energy development in affiliation with the Institute of Energy, Environment, and Economy at Tsinghua University in Beijing. Her work will focus on how China has evolved as a leader in renewable energy and how the Chinese government is increasing incentives for distributed renewable energy systems to meet its non-fossil fuel energy target under the Paris Agreement. Before her research period begins, Margaret will spend four months starting in July on language training as part of the Critical Language Enhancement Award.

Margaret has been preparing for field research over the past year and a half, building expertise in the energy field, climate science, and Chinese language. As a second-year CCT student, she worked with faculty mentors and peers across campus, honing her research skills and developing a robust network. In Fall 2017, Margaret was one of two students representing Georgetown at the UN Climate Change Conference in Bonn, Germany. At CCT, she started the GreenUP Initiative with fellow sustainability-minded classmates.

Before coming to CCT, Margaret served as a Surface Warfare Officer in the U.S. Navy throughout the Western Pacific. Read more about Margaret in her student profile.