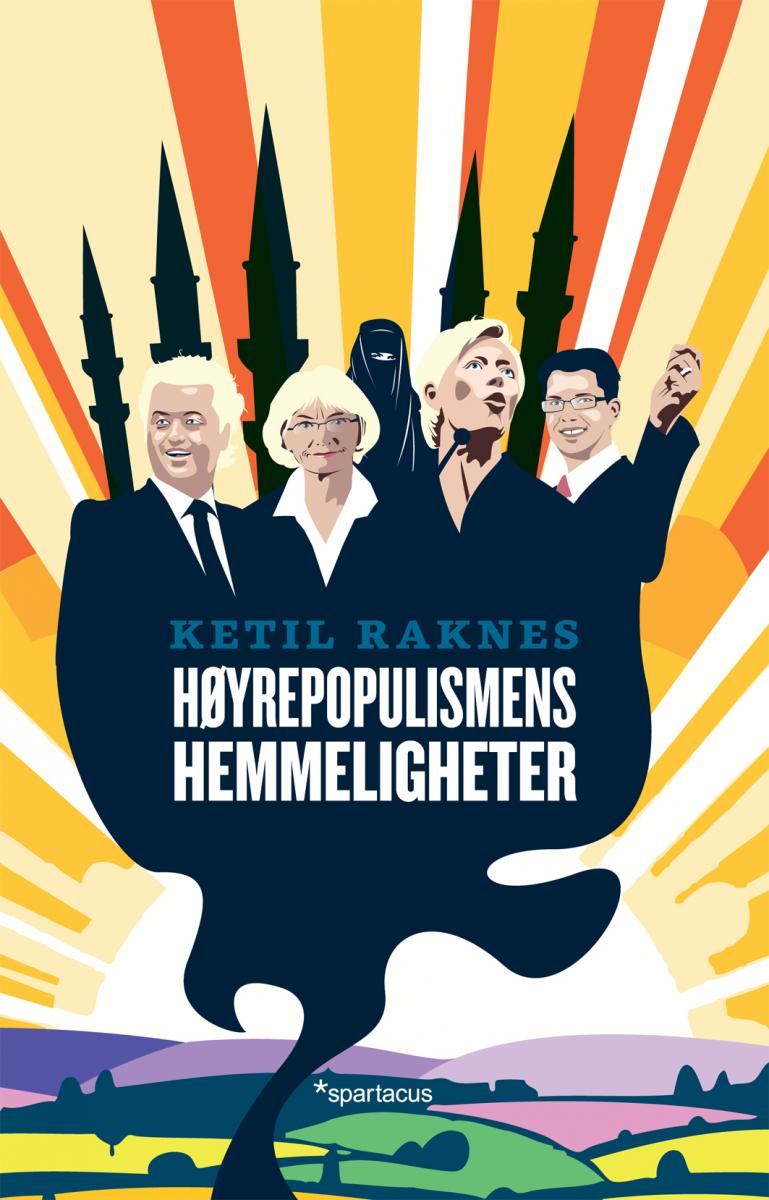 The book came out in March this year and the title is “the secrets of right-wing populism”. The book is a comparative journey through Sweden, Denmark, Norway, the Netherlands and the US. The main question the book raises is why so many countries experience increasing support for right wing populist parties. Since the mid 1980s these parties have on average six folded their support in Western Europe. They have been part of governments in Austria and Italy and they have supported governments in the Netherlands and Denmark.

These parties have often been ridiculed and their voters are often portrayed as a bunch of irrational bigots. Raknes’ argument is that research shows that voting for these parties is just as rational as voting for any other party. The right wing populist parties raise issues and appeal to voters that often have been ignored by the established political parties. The book has had great reviews and a lot of media coverage. It might be translated to Danish in the fall.

Beyond this, Ketil was also appointed State Secretary in the Ministry of the Environment in the end of April, where he is working around the clock with politics at least until the next election in the fall of 2014.

As Ketil mentioned in his correspondence with CCT,  “I would not been able to write the book if it were not for all the things I learned while I went to CCT”.

Thank you Ketil and we wish you continued success! 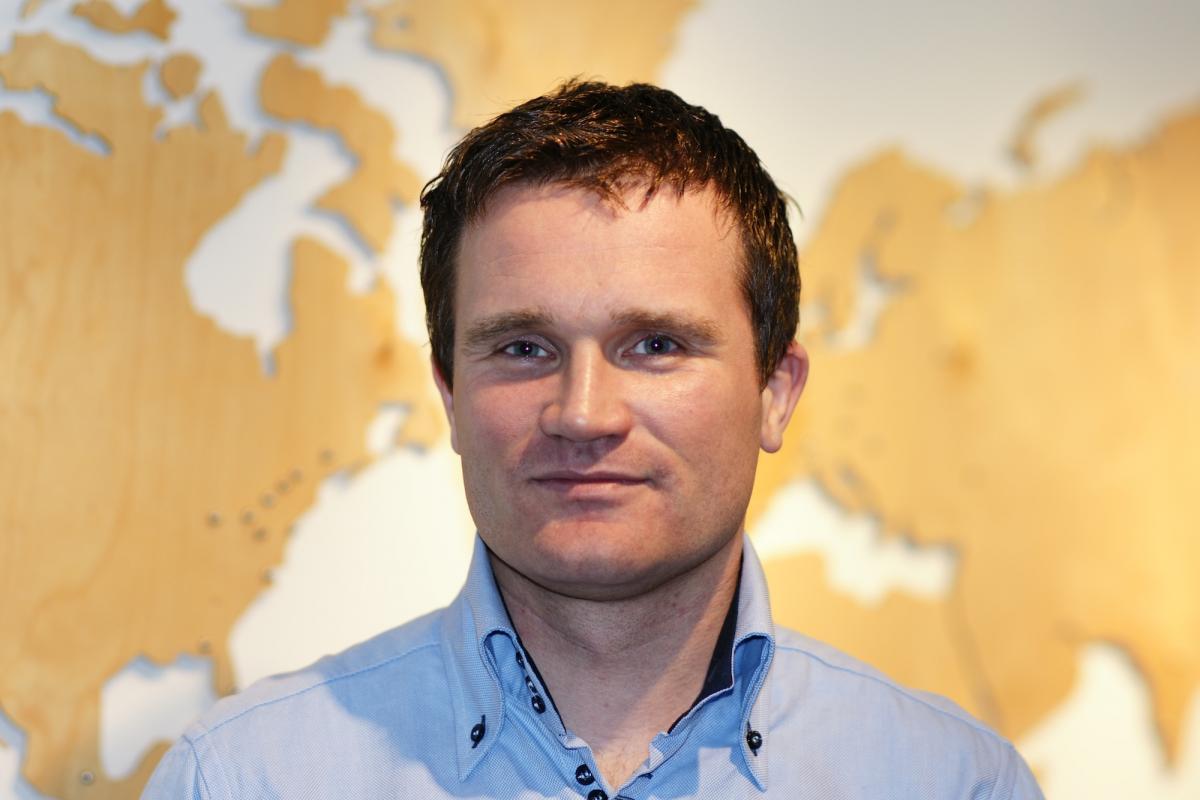