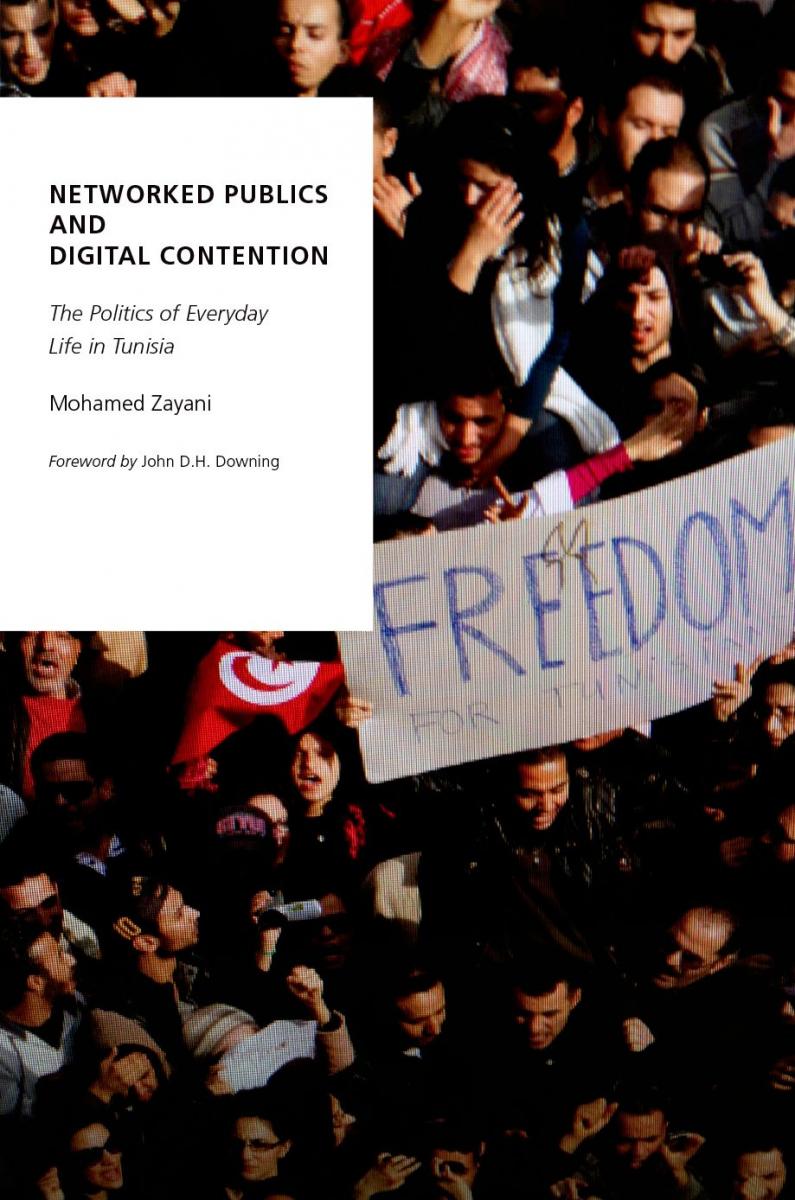 The ISA ICOMM Book Award honors the publication deemed to have made the most substantial impact in the area of International Communication in the context of international studies. The award will be conferred at ICOMM’s section meeting at the International Studies Association 60th convention, which will be held this year in Toronto.

Headquartered at the University of Connecticut, the International Studies Association is one of the oldest interdisciplinary associations dedicated to understanding international, transnational, and global affairs.

Zayani’s Networked Publics and Digital Contention is part of the Oxford Studies in Digital Politics Series. “That Mohamed Zayani’s book has won multiple awards, from different associations, attests not just to the impact of his work, but also to its breadth,” said Oxford University Press editor Angela Chnapko. “It’s a great achievement.”