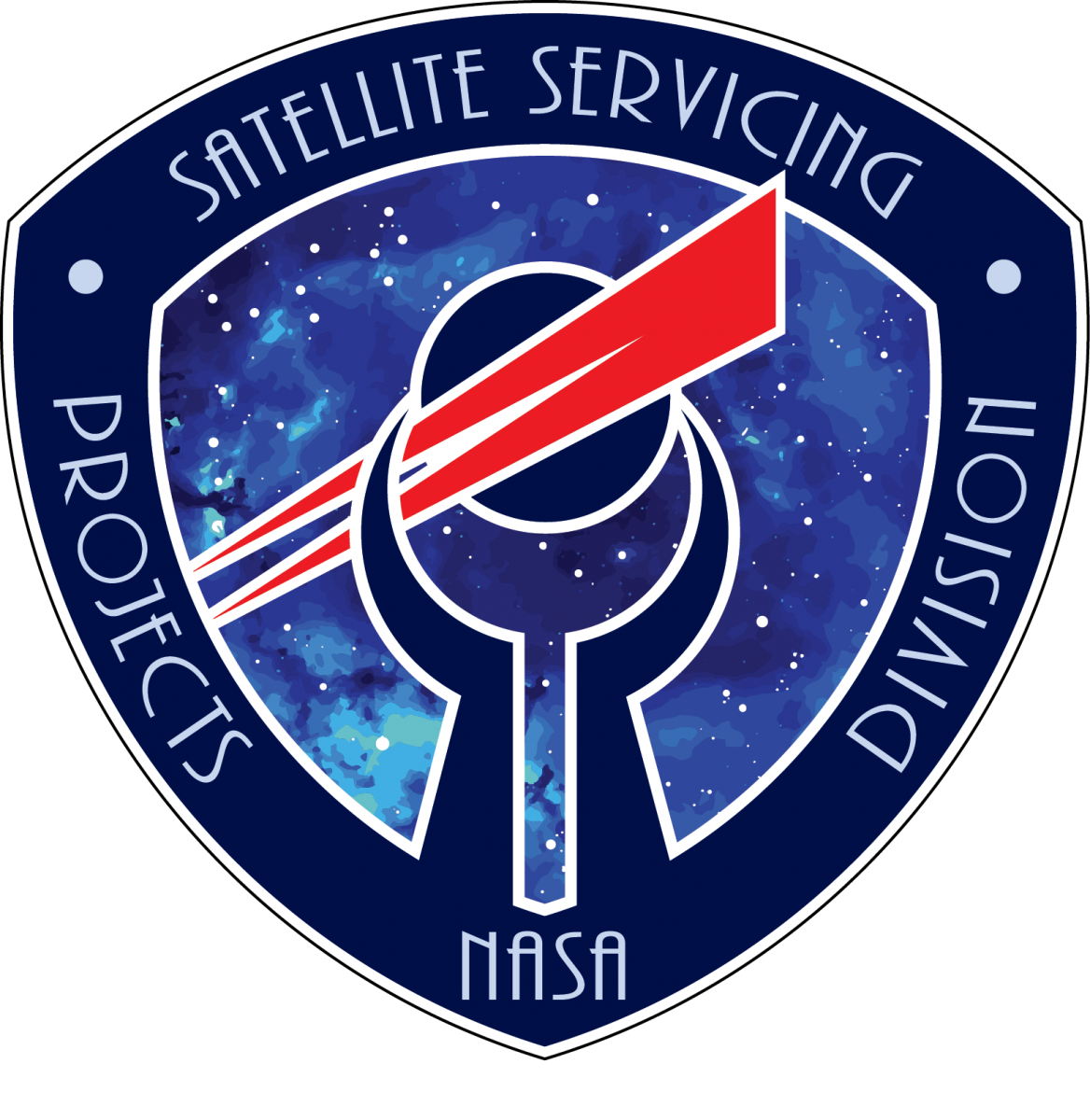 Life on earth has become dependent on orbital satellites. Telecommunications, weather, and imaging satellites provide services and data that we rely on in the course of our daily lives, and that doesn’t even touch on more specialized or sensitive areas like national defense or scientific research into climate change or space exploration. Many of these satellites become obsolete in a matter of a two or three decades because they run out of fuel or succumb to technological obsolescence, but what if they could be refueled or upgraded while still in orbit? While it is too dangerous and difficult for astronauts to do this work, it is ideal of robots. 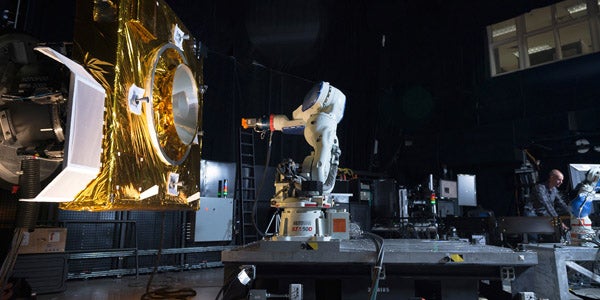 Sending a robotic satellite into space with crucial spare parts and fuel and performing servicing on an orbital satellite has never been tried, but NASA’s Satellite Servicing Projects Division is intent on being the first to do so. This is a sociotechnical problem that requires coordination of people and technologies to make it work, and one crucial component of the solution is the work Prof. Barba’s team is doing to explore new ways of controlling orbital robots from the ground using cutting edge technologies, like virtual and augmented reality, in combination with human-centered and recursive design practices to help robot operators extend their cognition into outer space.